Jointly developed by Oxley and Ballymore in the UK, the Royal Wharf is an exciting new 363,000m2 waterfront development in one of the greatest cities in the world – London. Boasting a 500m south-facing riverside walk along the River Thames, the Royal Wharf comprises 3,400 apartments and townhouses, as well as approximately 15,000 m2 of office space and 5,000 m2 of retail and F&B spaces.

Just minutes from Canary Wharf, and less than half an hour from Oxford street, this will be a rich, textured neighbourhood, focused around a lively central high street, a broad market square and a rolling riverside park. Criss-crossed with inviting side streets and charming mews, Royal Wharf will also be peppered with public squares and gardens, modelled on the greatest traditions of London estates.

The Royal Wharf also offers quick access to central London via the Underground, DLR and the future Crossrail, as well as excellent international connectivity via London City Airport. It would also be a good investment proposition by virtue of its close proximity to the future 14-hectare Asian Business Park located just a stone’s throw away at the Royal Albert Dock. 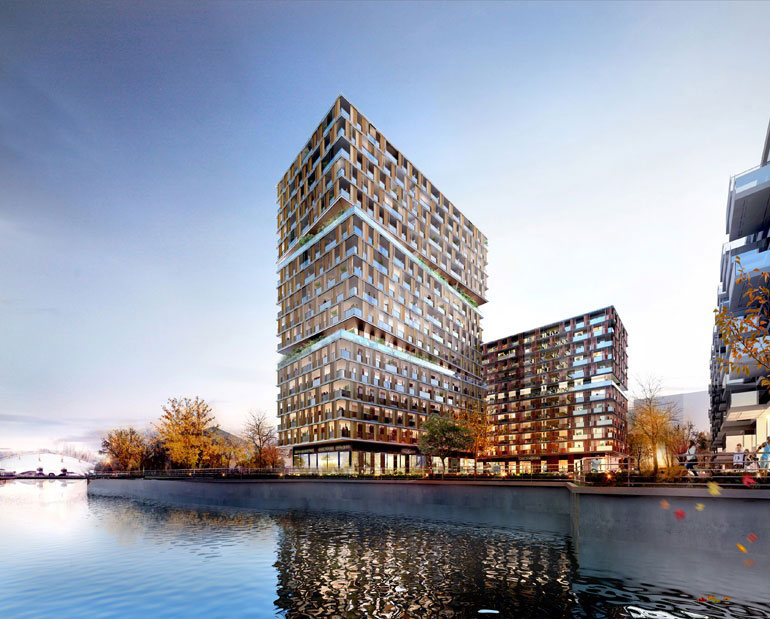 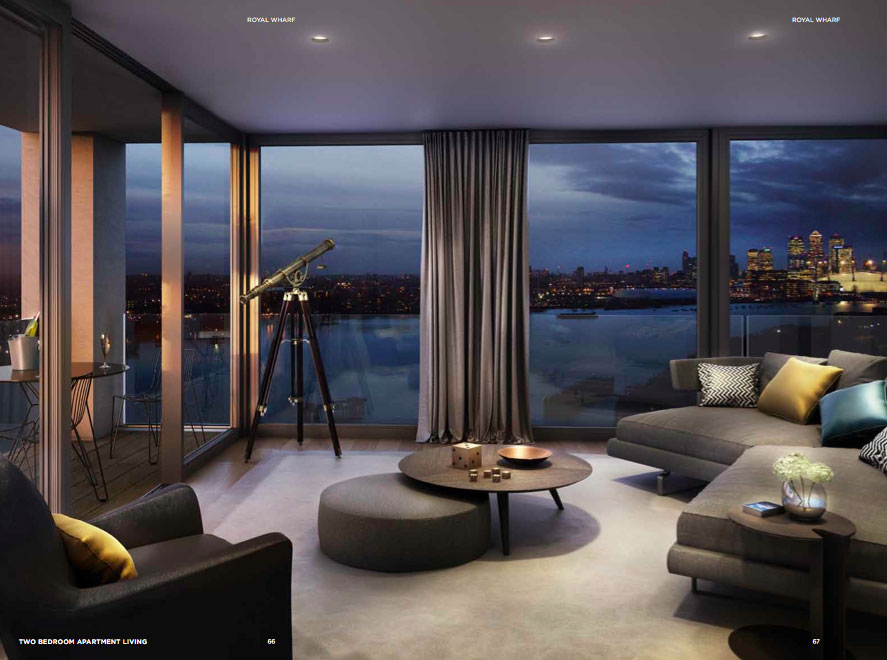 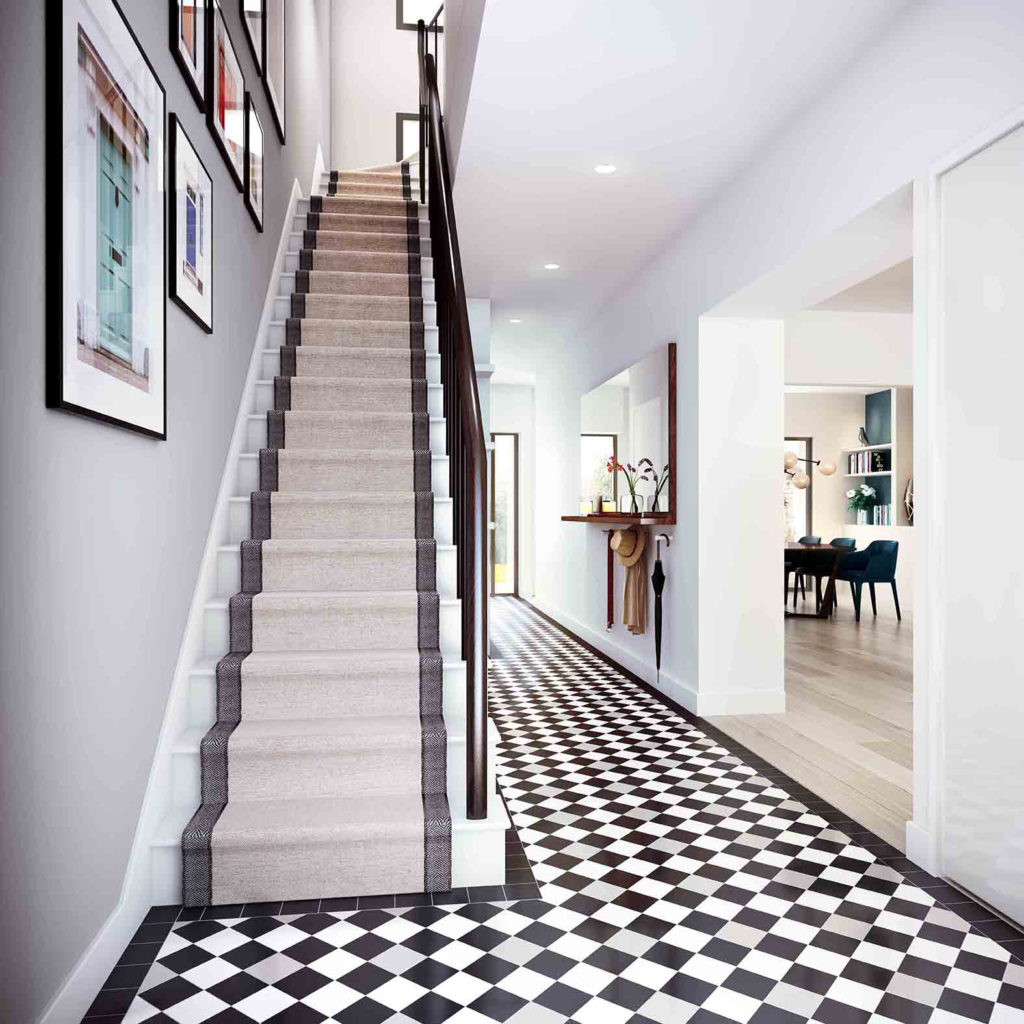